Albert Einstein allegedly once stated that without insects, mankind would survive for four years at best. A dramatic statement, but unfortunately, a very realistic one. Bees, bumblebees, hoverflies and other tiny species play a crucial role in securing the future of vital ecosystems and the survival of mankind. An important message to get across -especially on World Bee Day (May 20th)– and through the powerful medium of virtual reality.

Europe 2050 – Following a cascade of ecological crises, our world has been deprived of healthy ecosystems and wealthy flora. Amidst this dystopian landscape lies a lavish green beacon of hope: Dr. Beatrice Kukac’s Pollinator Park -a futuristic farm, a safe haven for pollinating insects and an eye-opener for its visitors.

Pollinator Park is a crossover between a zoo, theme park, an interactive museum and a crystal ball: fun, educational and emotionally engaging. As a park visitor in 2050, unravel the story of its founder Beatrice Kukac, try your hand at pollination, shop for groceries in a pollinator-deprived world, rediscover nature’s perfection and find out how you can help protect it in the real world.

Pollinator Park = available in 5 languages, in VR and in-browser

Aiming both for maximum immersion and maximus audience reach, Pollinator Park can be experienced in VR (Oculus Quest 1 and 2 + Oculus Rift) as well as in-browser (Chrome, Edge en Firefox). While initially launched only in English, World Bee Day marks the launch of 4 additional languages – Dutch, German, French and Spanish.

As part of the EU Pollinators Initiative Pollinator Park focuses on awareness, community engagement and collaborations around wild pollinators and biodiversity. Supporting the European Green Deal efforts, it aims to shed a spotlight on urgent ecological crises and to contribute to an ambitious global agreement during the upcoming  Convention on Biological Diversity (CoP 15) later this year.

For additional information on the web & VR-experience, visual assets or interviews, please contact: 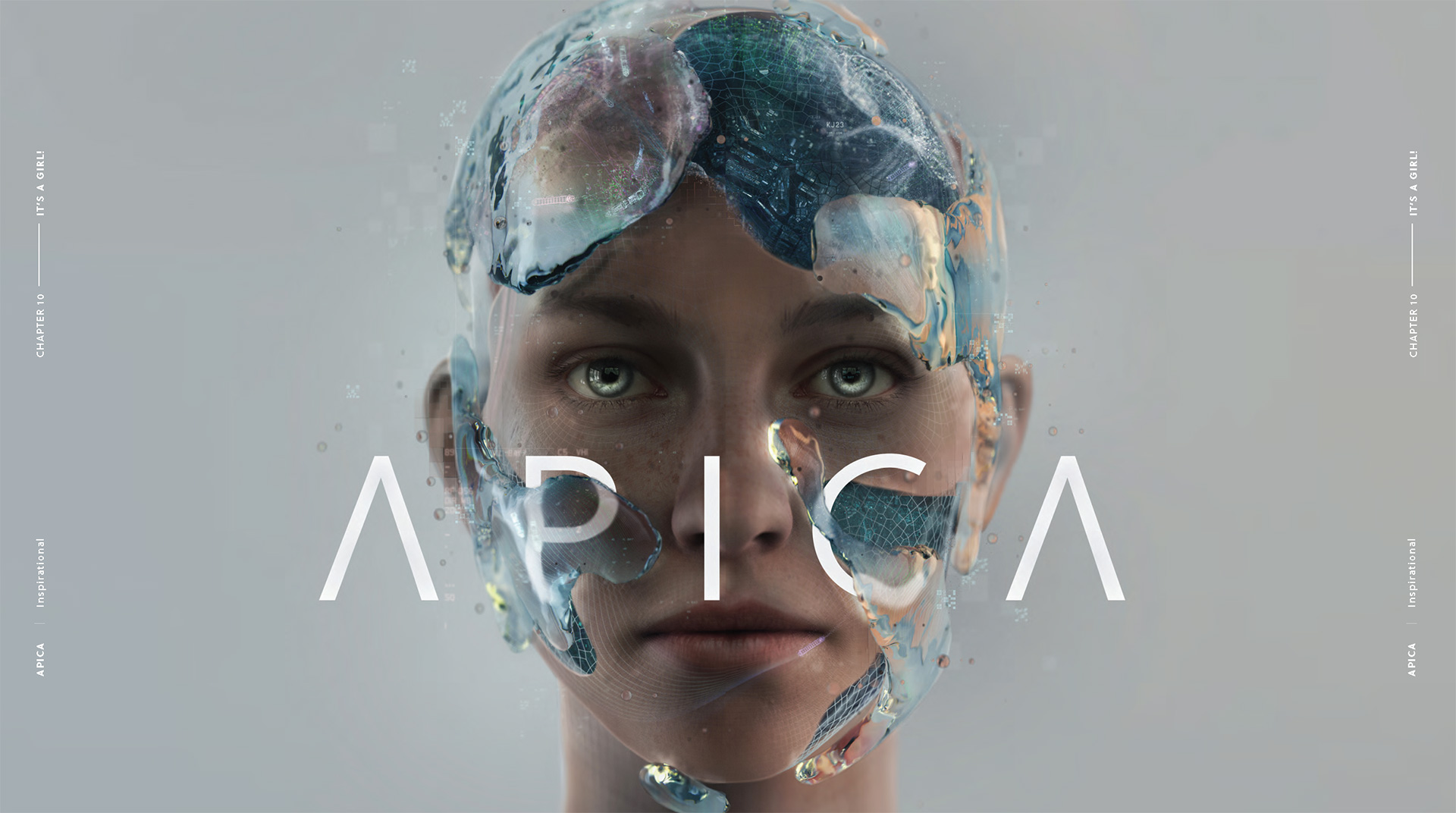 Take a closer look at how we believe the port will one day evolve into a Living Digital Entity.